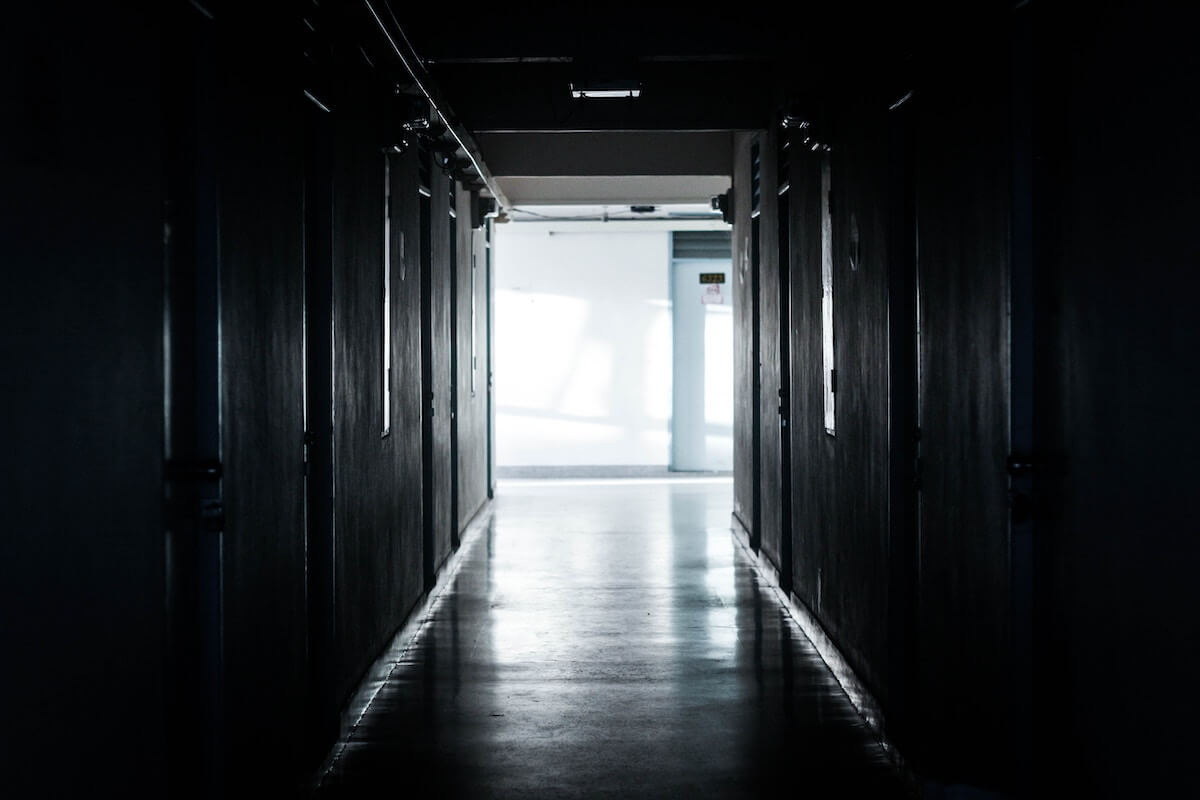 What is the “Post-Antibiotic Era”?

The discovery of penicillin by Sir Alexander Fleming in 1928 began the modern era of antibiotics. Antibiotics were first prescribed to treat serious infections in the 1940s. Shortly thereafter, antibiotic resistance became a problem in the 1950s, which threatened many scientific advances. Common infections such as urinary tract infections (UTIs) and pneumonia, which have been treatable for many decades, are becoming resistant to widely used antibiotics. This is especially concerning for infections caused by resistant bacteria where there are just only a few antibiotic options left. These antibiotics are often called a “last resort”.

The Centers for Disease Control and Prevention (CDC) declared in 2013 that the human race is now in the “post-antibiotic era”. In 2014, the World Health Organization (WHO) warned that the antibiotic resistance crisis is becoming dire1.

So, What Does Antibiotic Resistance Mean?

Antibiotic resistance happens when microorganisms such as bacteria, fungi, parasites, and viruses change when exposed to antimicrobial drugs such as antibiotics, antifungals, antimalarials, and antivirals. These microorganisms are often called “superbugs” when resistance has developed4. Superbugs are responsible for 700,00 deaths a year globally and it is feared that by 2050 an estimated 10 million people annually will be killed without intervention5. In fact, bacteria have developed resistance to all different class of antibiotics discovered to date3. Within two to three years after the introduction of a new antibiotic, resistance usually develops6.

How Did This Happen?

Epidemiological studies have demonstrated a direct relationship between antibiotic consumption, and the emergence and dissemination of resistant bacteria strains. The inappropriate use of antibiotics that occurs in outpatient clinics, hospitalized patients, and the food industry is the single largest factor leading to antibiotic resistance. In the United States, the number of antibiotics prescribed varies by state, with the most written in states running from the Great Lakes down to the Gulf Coast, whereas the West Coast has the lowest usage. In other countries, antibiotics are often unregulated and available over the counter without a prescription, which leads to overuse due to lack of regulation.
An estimated 80% of antibiotics sold in the United States are used in animals/livestock in order to prevent infection. Up to 90% of these antibiotics given to livestock are secreted in urine and stool, which is then widely dispersed through fertilizer, groundwater, and surface runoff affecting the environmental microbiome. Resistant bacteria in farm animals can then reach consumers through consumption of meat products as well.
Antibacterial products sold for hygiene or cleaning purposes can contribute to antimicrobial resistance as well since they interfere with the development of immunity to environmental antigens in both children and adults1.

What About Developing New Antibiotics?

From the late 1960s through the early 1980s, the pharmaceutical industry introduced many new antibiotics to help solve resistance1. However, there has been less innovation in the field of antimicrobial discovery research and development. In fact; the pharmaceutical industry, large academic institutions, and the government are not investing necessary resources to produce newer safe and effective antimicrobial drugs3. Antibiotic development is no longer considered to be an economically wise investment for the pharmaceutical industry since antibiotics are relatively used for short periods, are of relatively low cost, and are often curative. Novartis announced in July 2018 that it shut down its antibacterial and antiviral research programs and laid off approximately 140 employees. AstraZeneca, Roche, Bristol-Myers Squibb, and Eli Lilly also ceased their antibiotics research programs in recent years7. Infectious disease specialists often advise restraint with newer antibiotics and will often hold onto newer agents for only the worst cases1.

The Infectious Diseases Society of America (IDSA) reported that as of 2013, few antibacterial compounds were in phase II or phase III development. In fact, fewer agents are being developed against emerging resistant gram-negative bacteria such as Enterobacteriaceae, Pseudomonas aeruginosa, and Acinetobacter baumanii1.

How Do We Fight This?

Since 2017, the US Food and Drug Administration has approved three new antibiotics: delafloxacin (Baxdela), vaborbactam and monobactam (Vabomere), and plazomicin (Zemdri). By July 1st, 2018, there have been 10 new chemical entities against priority bacterial pathogens, 10 against Mycobacterium tuberculosis, and four against Clostridium difficile. Additionally, four combinations of antibiotics that do not contain new chemical entities were included8.

The IDSA launched a new collaboration in 2010 titled the “10 x 20″ initiative pursuing a global commitment to develop 10 new antibacterial drugs by 2020, which the American Academy of Pediatrics, American Gastroenterological Association, Trust for America’s Health, Society for Healthcare Epidemiology of America, Pediatric Infectious Disease Society, Michigan Antibiotic Resistance Reduction Coalition, National Foundation for Infectious Diseases, and European Society of Clinical Microbiology and Infectious Diseases have endorsed. According to the Clinical Infectious Diseases, which is one of the most heavily cited peer-reviewed medical journals, “as a global society, we have a moral obligation to ensure, in perpetuity, that the treasure of antibiotics is never lost and that no infant, child, or adult dies unnecessarily of a bacterial infection caused the lack of effective and safe antibiotic therapies”. The United States and the rest of the world face challenges posed by these multi-drug resistant infections9.