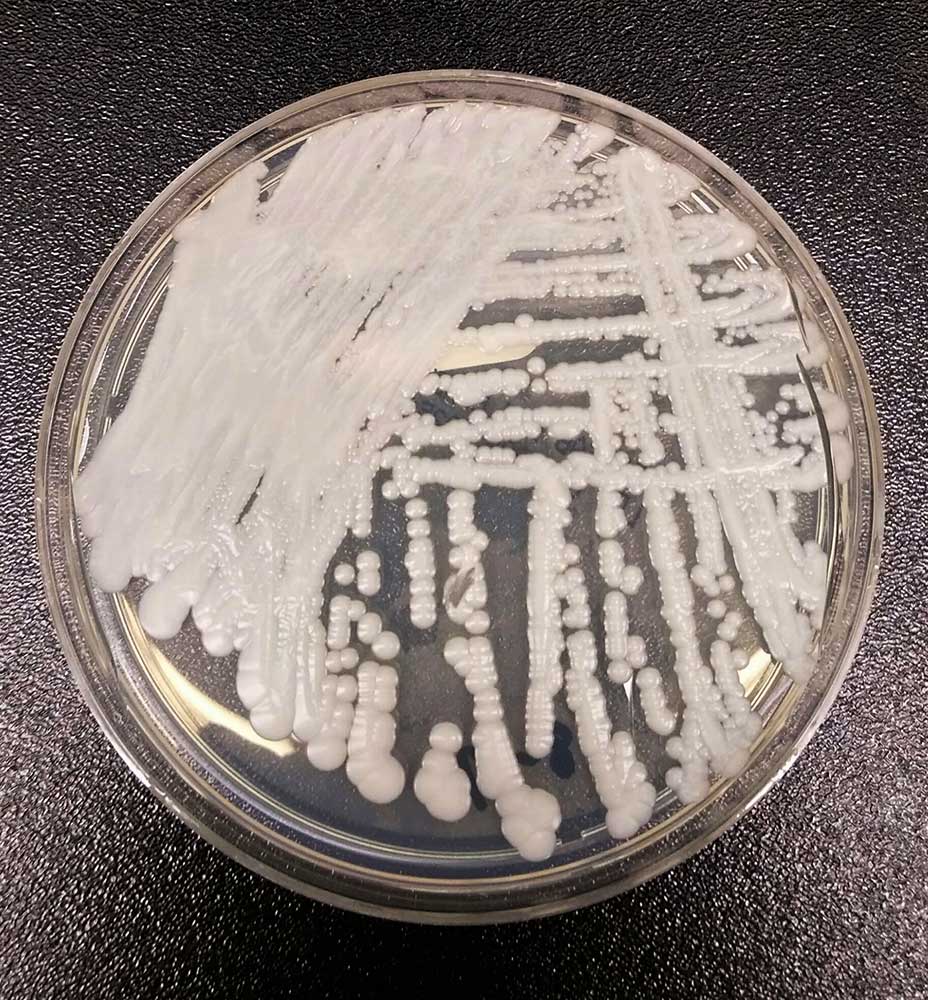 What is Candida auris?

Candida auris is a drug-resistant fungus that is spreading across the United States. Candida auris can cause severe infections in the bloodstream, wounds, and even death(1). Candida auris has been detected from multiple body sites such as the nose, groin, axillae (armpit), and rectum(2).

When was Candida auris first reported?

Why is Candida auris concerning?

Candida auris can be difficult to identify with standard laboratory methods and can even be misidentified(1). Candida auris has been associated with outbreaks in hospital settings such as in the intensive care units and being transmitted to patients despite enhanced infection prevention and control measures. In fact, Candida auris has been isolated for 3 months or even more after initial detection in spite of negative screening and appropriate treatment. The contact time for acquiring Candida auris from a colonized patient or environment has been suggested to be as little as 4 hours(2). In the United States, Candida auris has been reported mostly in New York, New Jersey, and Chicago but has also occurred in California, Connecticut, Florida, Indiana, Maryland, Massachusetts, Oklahoma, Texas, and Virginia(1).

Who is at risk for getting Candida auris infection?

There is limited data regarding the risk factors for Candida auris but it is suggested the risk factors are similar to other types of Candida infections. These risk factors include diabetes, immunocompromised status, broad-spectrum antibiotics or antifungal therapy, recent surgery, nursing home residents, and patients’ with invasive devices such as central lines or tracheostomy tubes in place. Infections have been found to occur in patients of all ages from preterm infants to the elderly(1).

Can Candida auris infections be treated?