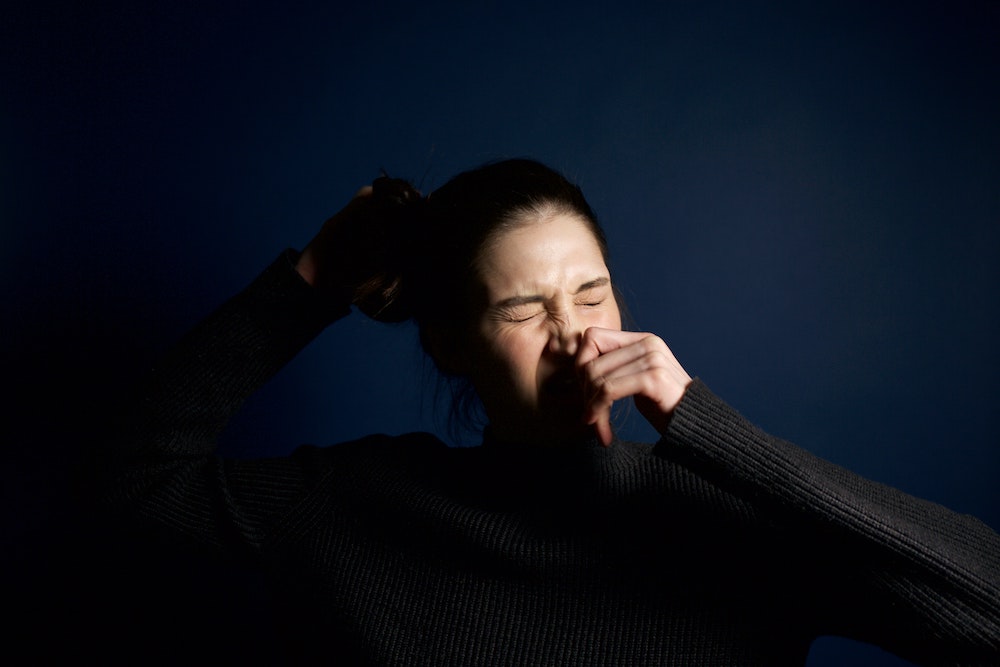 Suffering from a Sinus Infection?

See one of our infection specialists. Book an appointment online or see us in person

For acute viral rhinosinusitis, symptoms are usually present on the first day of exposure. Sometimes acute viral rhinosinusitis may not completely resolve within 10 days but is expected to improve overall. Symptoms include purulent drainage from the nose; nasal congestion; facial congestion or fullness; lack of smell; headache; ear pain, pressure, or fullness; tooth pain; fatigue; or halitosis/bad breath. Symptoms usually have partial or complete resolution within 7 to 10 days. Furthermore, patients do not typically have a fever. If a fever is present, it generally presents early and disappears within the first 24 to 48 hours. Patients may have nasal discharge that starts clear, becomes purulent, and then becomes clear again. The most common viruses associated with acute viral rhinosinusitis are the rhinovirus, influenza virus, and parainfluenza virus. Treatment includes over-the-counter analgesics such as nonsteroidal anti-inflammatory drugs (NSAIDs) such as ibuprofen, antipyretics such as Tylenol, saline irrigation preferably from sterile or bottled water, and intranasal glucocorticoids such as Flonase. Decongestants such as Sudafed are likely not helpful unless Eustachian tube dysfunction is a factor1. Additional therapies at home, such as using steam or a humidifier, may help clear nasal passages2.

The most common bacteria associated with acute bacterial rhinosinusitis are Strep. pneumoniae, H. influenzae, and Moraxella catarrhalis, with the first two comprising approximately 75 percent of cases. Patients with acute bacterial rhinosinusitis tend to have symptoms lasting longer than 10 days. Patients can also experience a “double worsening” of symptoms that is characterized by worsening symptoms after an initial period of improvement. Antibiotics, such as Augmentin, are usually helpful if symptoms are worsening or fail to improve within 7 days. However, many patients with rhinosinusitis caused by a bacteria usually have self-limited disease that resolves without antibiotic therapy1.

Urgent evaluation for rhinosinusitis, usually at an emergency department, is for patients with symptoms such as high, persistent fevers > 102 F; swelling or erythema around the eyes; cranial nerve palsies; abnormal extraocular/eye movements; proptosis/protrusion of the eyeball; vision changes; severe headache; confusion/altered mental status; or signs of meningitis1.